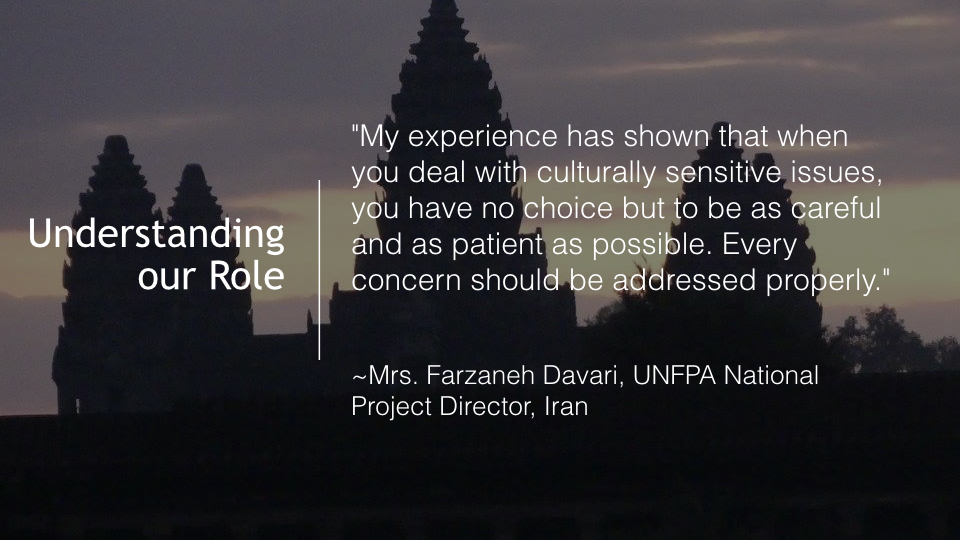 Whenever we leave our home it is imperative to consider how our actions as travelers may affect the people in our host countries. One of the best ways we can do that is by understanding the history: 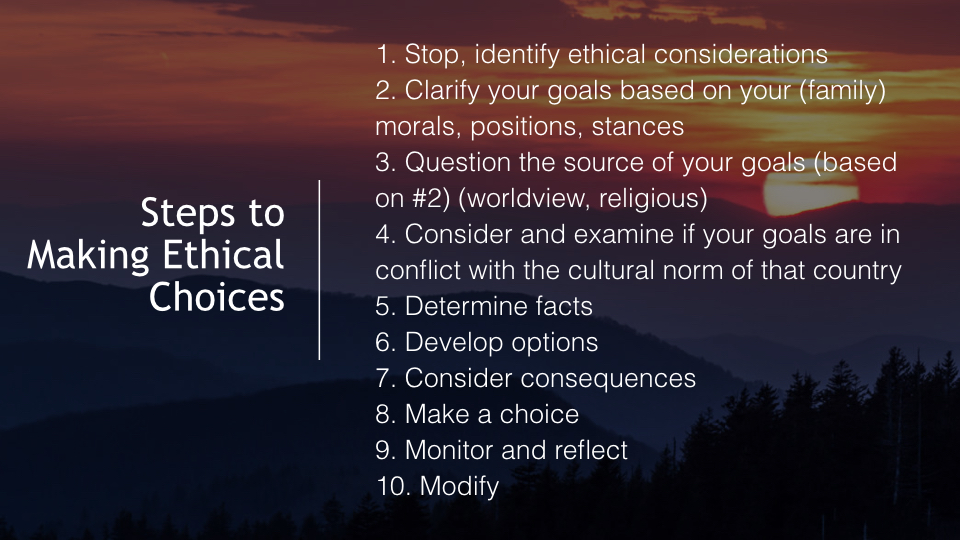 The history of European expansion and colonialism goes back as far as 1415, when the Spaniards established the city of Ceuta in Northern Africa. This was the first European foothold outside of the European continent, and was the start of the colonialist precedent laid down by the Spaniards and Portuguese.

It didn’t end there. As the years went on, other European nations got involved, including the British, the Dutch and the French. The view taken by the rulers of these nations is epitomized by the quotation attributed to Francis I of France, demanding to be shown the clause in Adam’s will excluding his authority from the New World. As we can see here, there are problems regarding greed, megalomania and most of all, entitlement.

The treatment of native peoples around the globe was nothing short of horrendous. While some of the colonizers acted with a religious agenda in mind, financial gain was also a huge motivating factor and in the age of colonialism (aside from the other atrocities they endured), native peoples were dehumanized, discredited and displaced.

And that’s where we start to see the parallels between the old and new. This treatment of native peoples never stopped, it’s just been transformed into more subtle forms of exploitation. Cheap labor via sweatshops and migrant workers and imperialist expansion through wars are classic examples that prove colonialism is alive and well in the modern day. 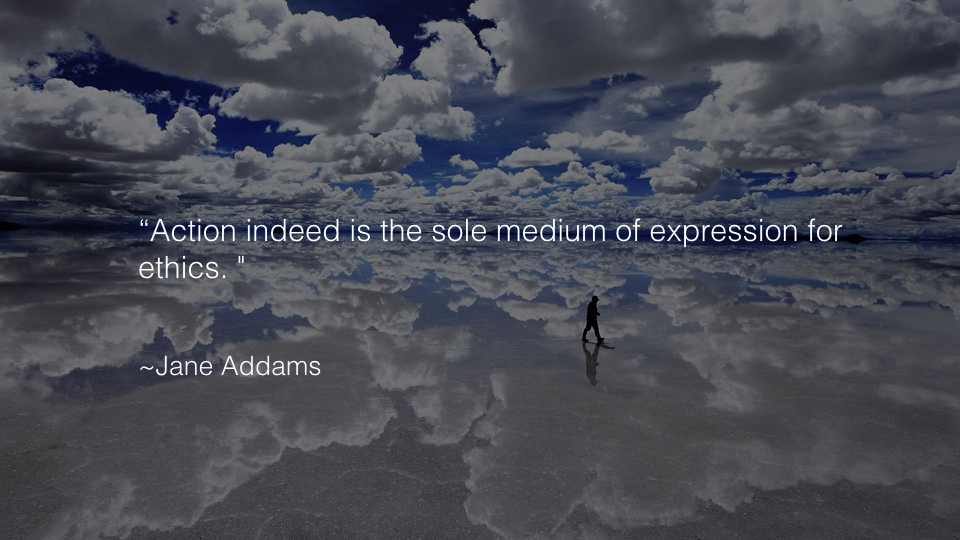 There are other examples more specific to travel too, such as the well intending volunteer tourists who end up doing more harm than good, and the ‘spiritual’ travelers who contribute to the commercialization of local traditions.

As worldschoolers, it is not our place to change or influence the development of the people within our host countries, based on what we, as ‘wise’ westerners think is best.

Making changes to a culture as an outsider can be harmful and is a direct form of colonialism, regardless of how well-intentioned it is. What we might perceive as ethical and right may not be the same for people in our host countries and it is not our place to define what their morals should be. 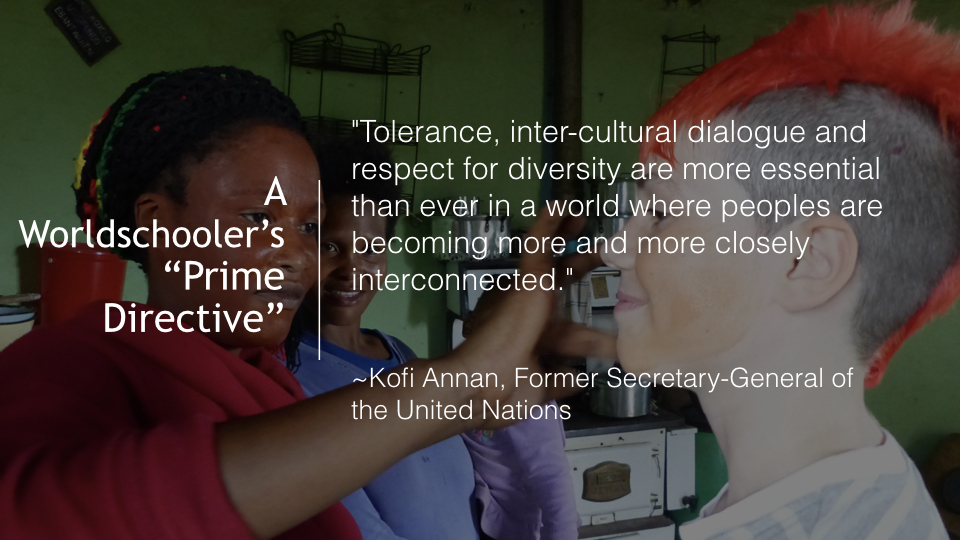 As travelers in the modern day, it is our job to be conscious of our actions and the lasting effects we will leave on our host cultures. It is not within our power to change the past, but it is well within our responsibility to not perpetuate the injustices imposed by colonialist systems. We must always be aware of our privilege and keep an eye on our own worldviews and perspectives.

We should always endeavor to make a positive impact, not a negative one.