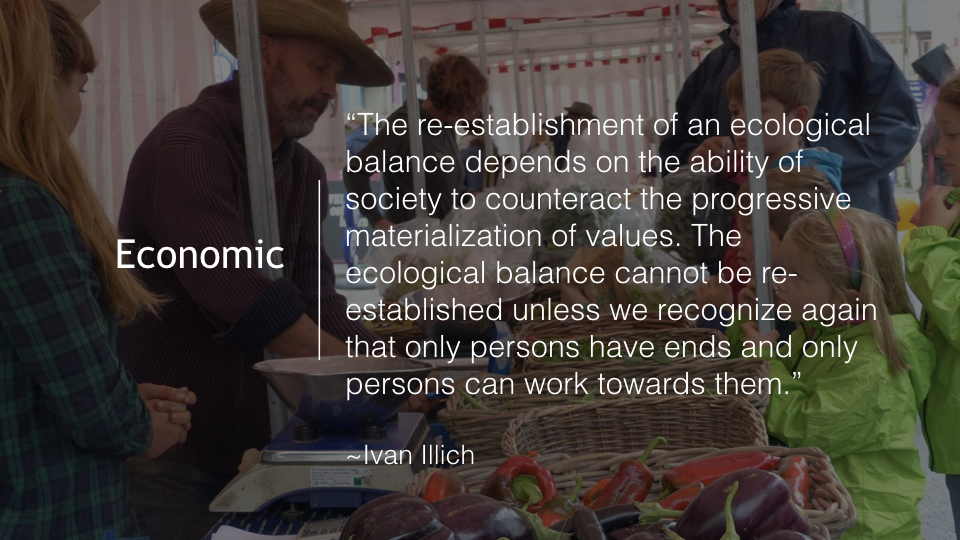 One of the most important things to consider as a traveler/worldschooler is the economic impact of our international presences. When visiting another country, there is no avoiding the fact that we are affecting the locals, but hopefully with these considerations in mind we can try to make that effect a positive one. 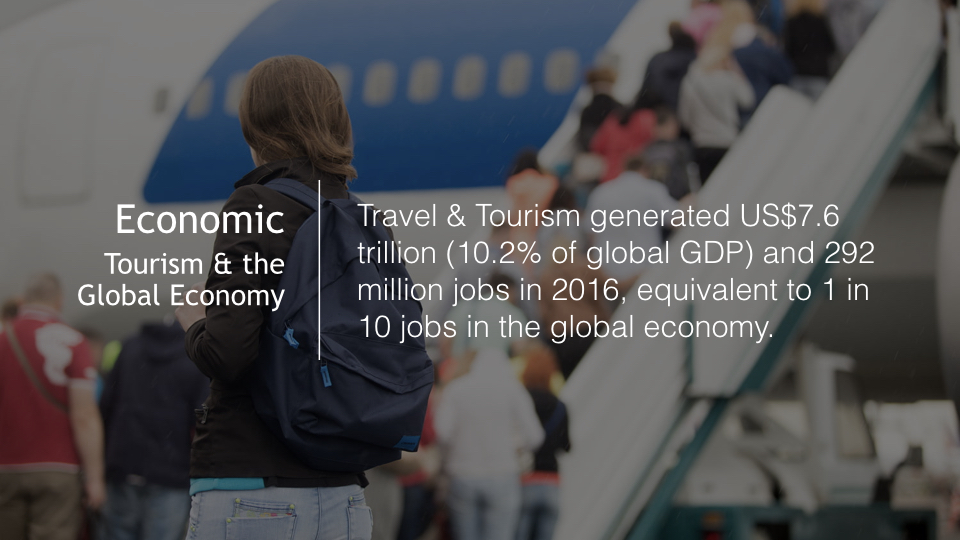 When we travel, we’re affecting the local economies of the places we visit, because the fact of the matter is, our money is going somewhere. But the real question we should be asking ourselves, is where exactly does it go?

Travel & Tourism continued to show its resilience in 2016, contributing direct GDP growth of 3.1% and supporting 6 million net additional jobs in the sector. In total, Travel & Tourism generated US$7.6 trillion (10.2% of global GDP) and 292 million jobs in 2016, equivalent to 1 in 10 jobs in the global economy. The sector accounted for 6.6% of total global exports and almost 30% of total global service exports. For the sixth successive year, growth in Travel & Tourism outpaced that of the global economy (2.5%). Additionally in 2016, direct Travel & Tourism GDP growth not only outperformed the economy-wide growth, recorded in 116 of the 185 countries covered by the annual economic impact research (including in major Travel & Tourism economies such as Australia, Canada, China, India, Mexico and South Africa), but it also was stronger than the growth recorded in the financial and business services, manufacturing, public services, retail and distribution, and transport sectors.

Our financial impact on a country and culture will often be the strongest and the most lasting, and because of this economics are intrinsically tied to the other 3 points we’ve raised in external ethics. Is my money going towards helping local businesses, or is it going to corrupt governments? Is it supporting environmental movements, or working against them? Is it going towards the preservation and empowerment of local cultures, or is it contributing to their acculturation and commodification?

Tourism and travel can have a handful of negative impacts on local cultures, especially in an economic sense. Some of the most notable negative effects are raised taxes due to increased industry and the gentrification and westernization of local areas which lead to higher property costs. Oftentimes, though industry and economy growth, local wages stay at the same, fixed rate. This leads to even greater wealth disparity in the local population, and tourism can often exacerbate this.

On the other hand, tourism can have its positive impacts as well. With more foreign money entering a country, the opportunities for business increase, as well as funding for local infrastructure such as public transportation and healthcare facilities. It also creates a significant stream of income for a large number of people and gives people another field to branch into. Tourism may also help with government deficits, which in turn may increase the population’s quality of life. 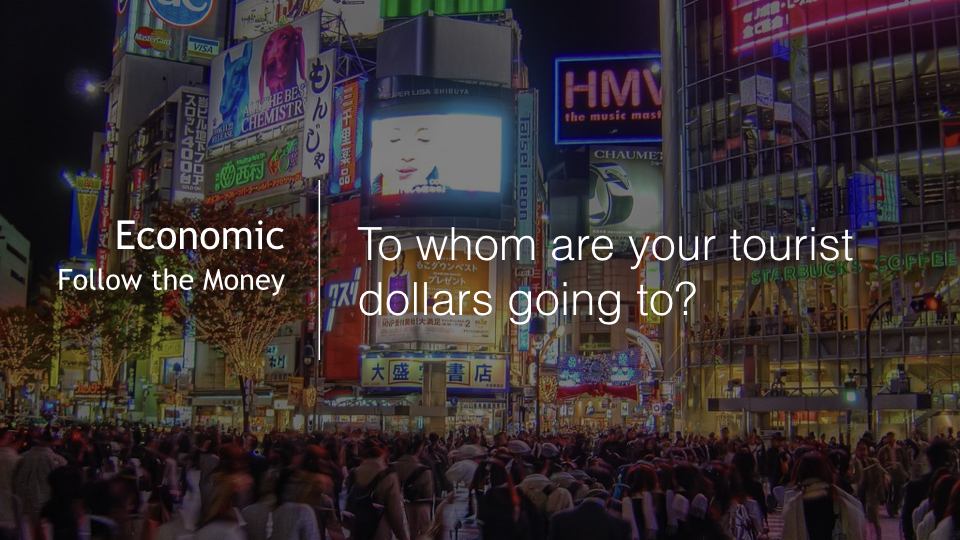 One of the main ways we as worldschoolers and international travelers can aim to have a more positive influence when traveling is by ‘Following the Money’.

Are you buying locally sourced produce and products? If not, maybe consider supporting local industry rather than foreign.

Are you about to book a tour? Find out if the tour company is locally owned. If not, consider organizing yourself to ensure that local communities are benefiting from your presence, rather than being exploited.

Whenever spending money abroad, it is imperative to follow the money and to make sure that your resources go to the local people and not international companies or chains.