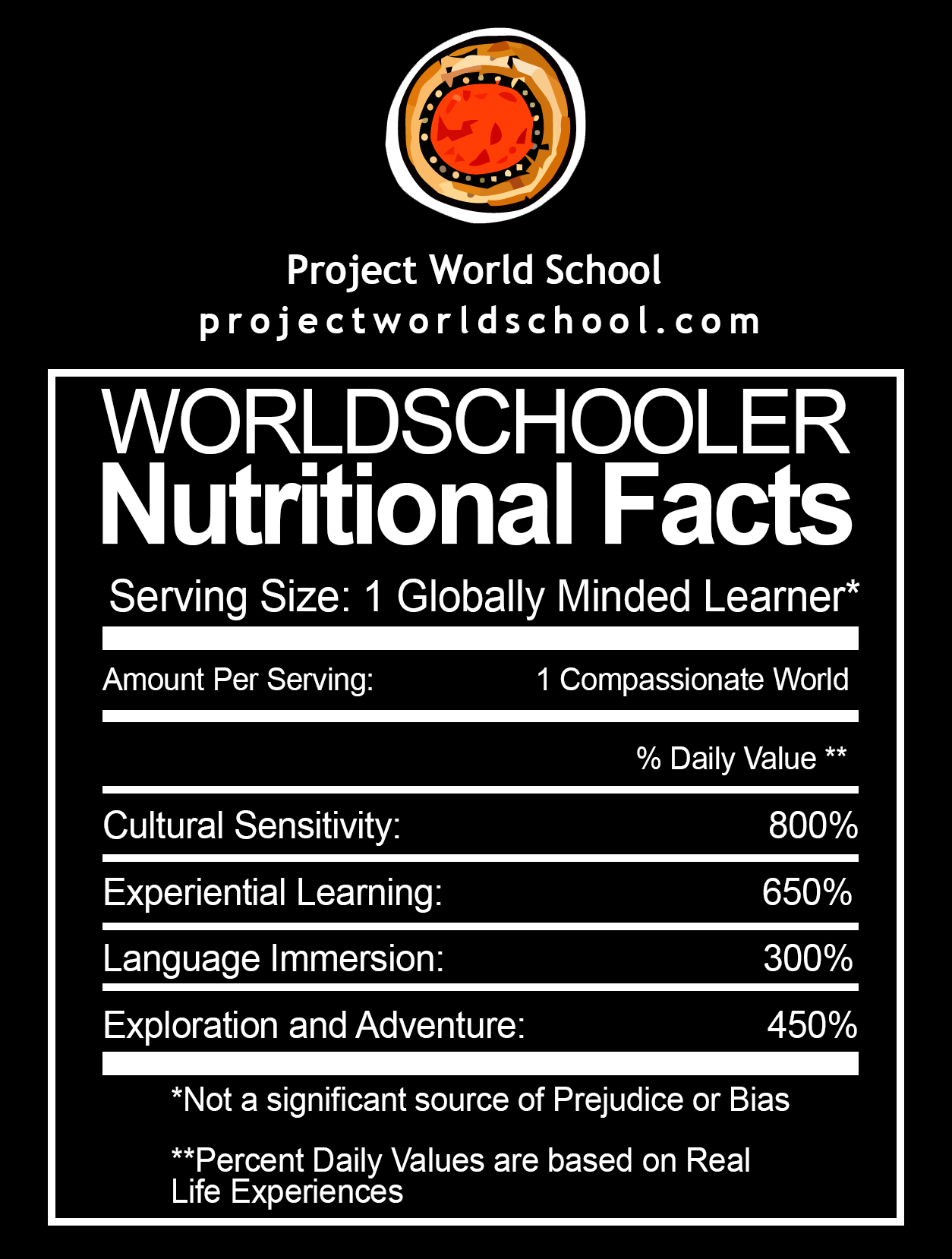 Hey everyone! Project World School co-founder Miro here. Recently we presented at HSC, the largest homeschooling conference in the US. In preparation, we decided to design some t-shirts to properly rep PWS and the worldschooling movement as a whole. Originally, we planned on just having them for PWS staff and volunteers, but after the receiving an overwhelming amount of compliments at the conference and having people asking where they could get their own, we’ve decided to make them available to the public here on the Project World School website. 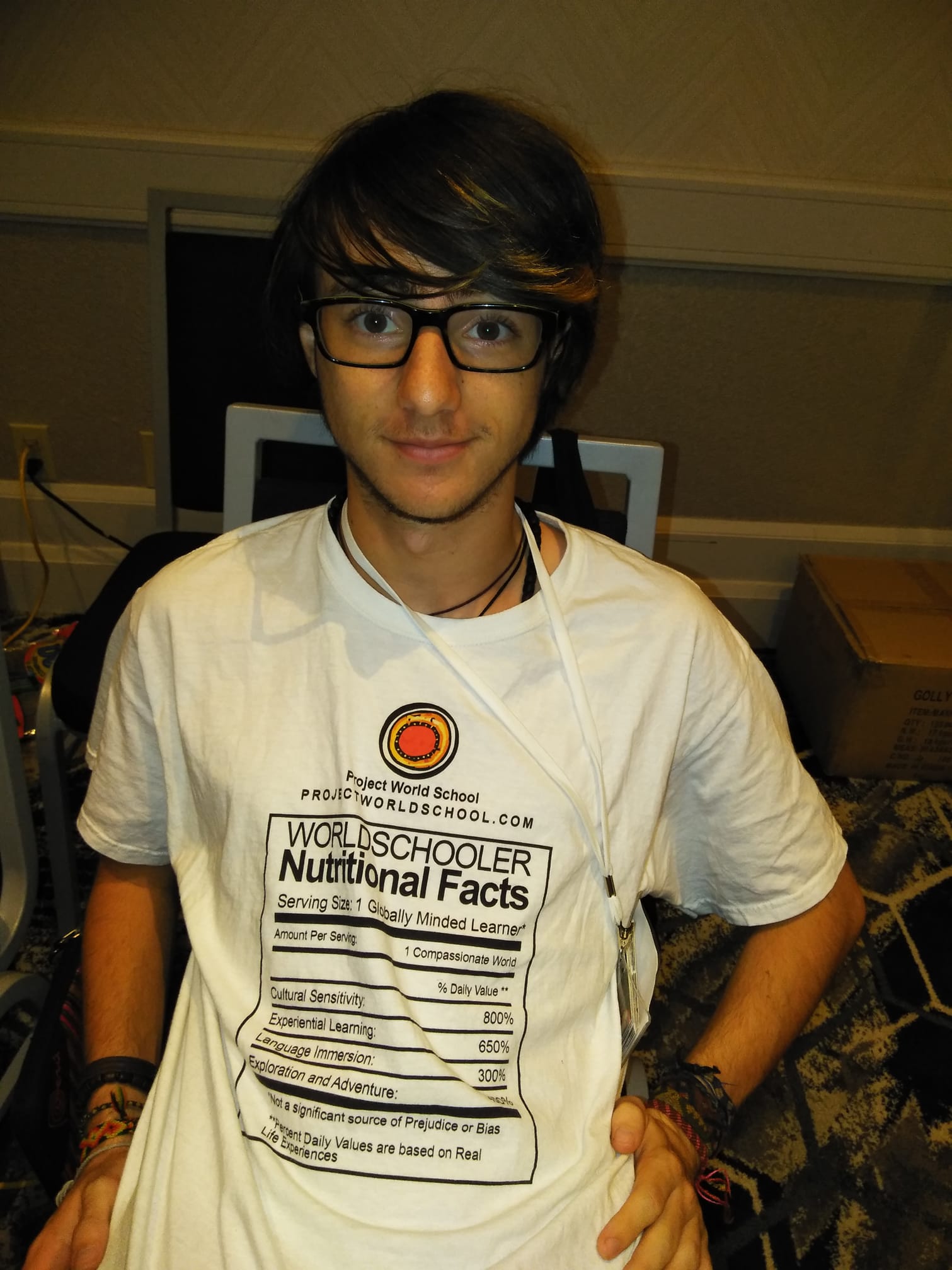 There were a lot of designs that we considered for the shirts, but in the end we decided to go with a ‘Nutritional Facts’ template. It’s light and funny, and we feel that it gets right to the core of what it means to be a worldschooler: compassion, cultural sensitivity, experiential learning, and a sense of discovery and adventure. So, here are the worldschooler’s nutritional (and educational) facts, available in different sizes and styles.

GO AHEAD AND BUY ONE OR TWO, you will be proud to show off what you got going on inside! 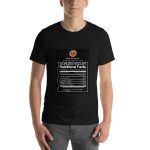 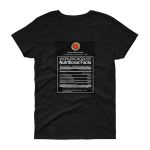 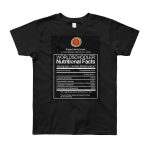 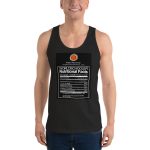