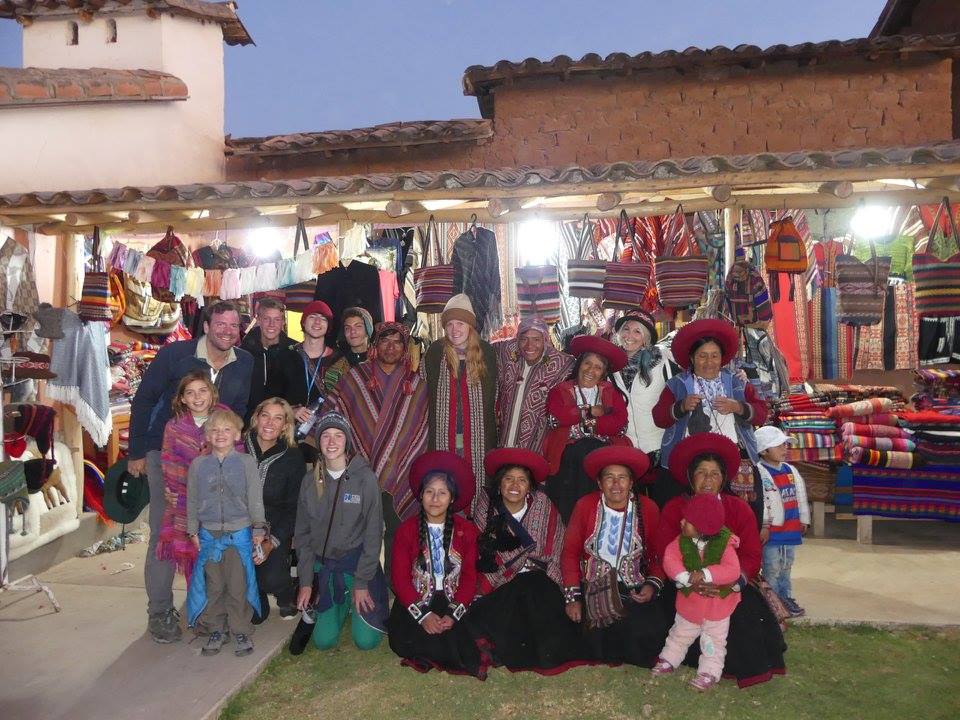 Hi guys! Miro here. So, In June over the course of our Machu Picchu and the Sacred Valley Retreat we had the distinct honor of meeting up with Charles and Brenna, the couple behind Worldschool 101! For those not in the know, Worldschool 101 is a show that follows the travels of the Kramoores as they learn from the wonderful world around them. The show is currently in development with major network interest. 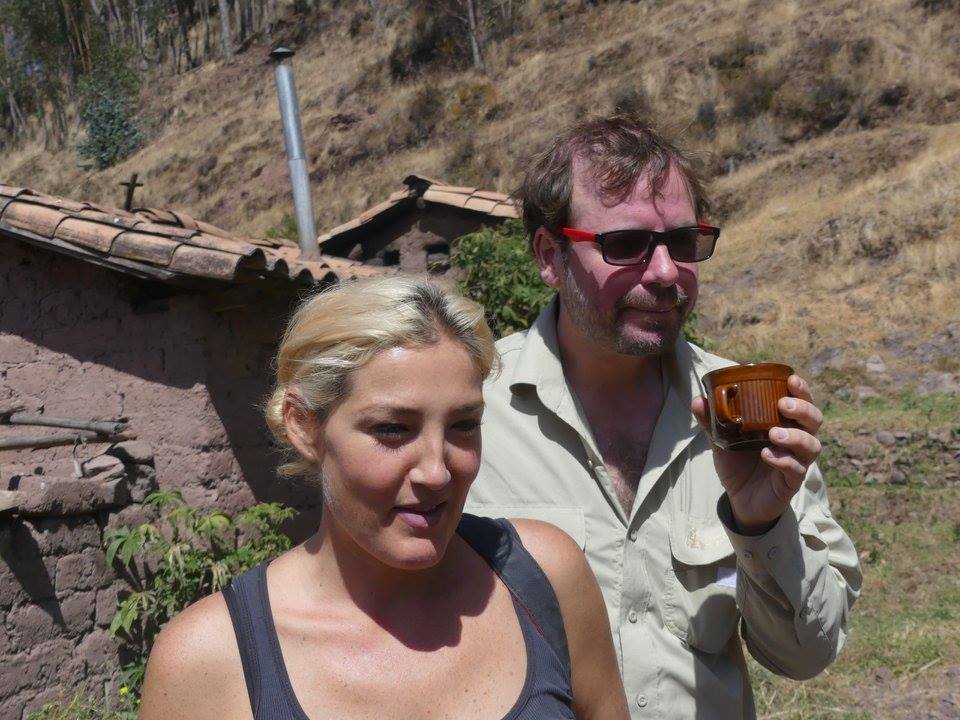 Charles and Brenna, along with their two children Julian and Kerala joined Project World School for a couple of outings including a visit to a local weaving center and volunteer work at the Ccochahuasi Animal Sanctuary. During that time we had many conversations about family travel, education and cultural immersion and the cameras never stopped rolling. 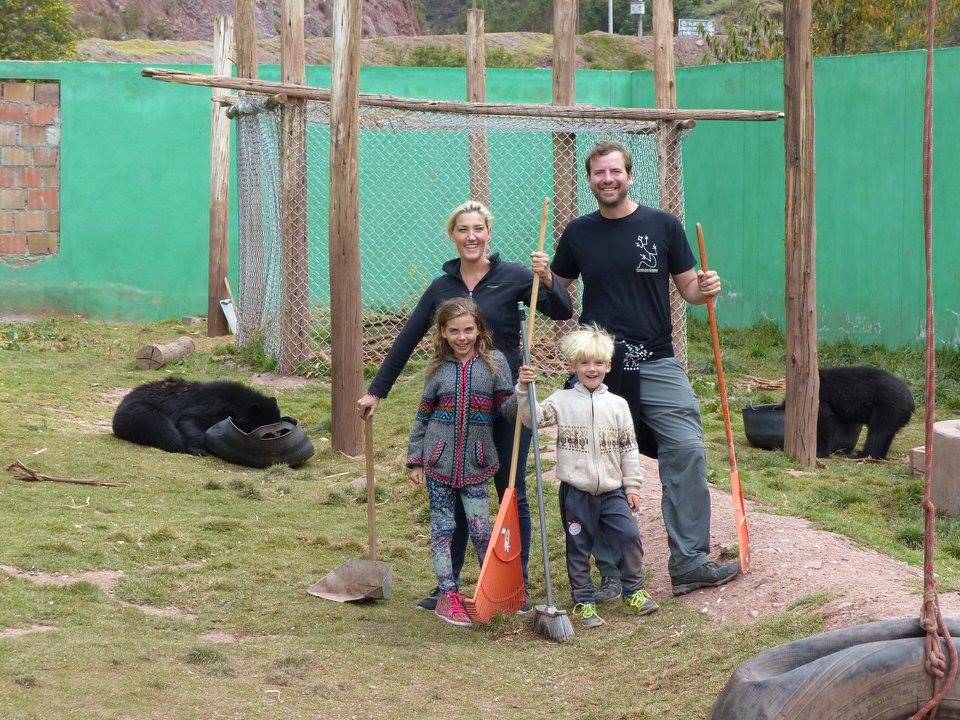 In a recent conversation I had with Charles, he said “we are making very good progress on the show and are expecting to have something to show for all of our hard work near the end of January.”

He’s also looking for community involvement, stating “While the show will be following us around the world, I want the real focus to be on the active and lively community of worldschoolers. There are so many other people out there doing this and we want to illustrate that this is a legitimate way to raise our next generation of learners.” 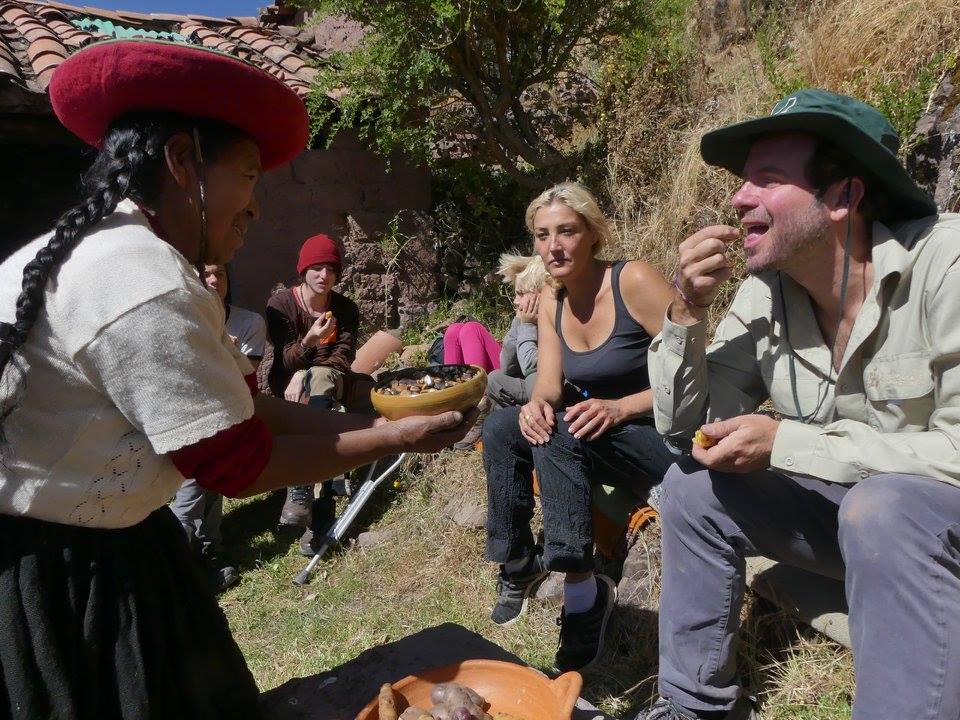 Why do you worldschool? How do you do it? Where have you been and what are some of the things that you have learned? These are all points that Charles would love to showcase and if you would like your story to be featured on Worldschool 101, send a video to charles@worldschool101.com