As a result of the 2008 California economy crash, Liberti closed her Los Angeles based branding agency. Liberti and her then 9-year-old Miro decided to “be the change” instead of victims and chose a life of adventure. After, selling all of their possessions, Lainie and her son hit the road for what was to be a one year adventure in 2009. Twelve years and almost 50 countries, the pair still lives location independent, volunteers internationally, participates in cultures as visiting locals (instead of tourists). Lainie chose to educate her son Miro through the world, facilitating rich experiential learning, cultural immersion, volunteering and leadership as his school. The pair are often credited with birthing what’s known as the modern worldschooling movement. Over the years, Lainie has worked tirelessly as an advocate to bring “worldschooling” into public awareness and part of the alternative education conversation.

Liberti has spoken about worldschooling on the TEDx Edu stage in Amsterdam, written about learning through travel for multiple magazines, academic journals, and web sites including International Journal of Education, Journal of Unschooling and Alternative Learning, People Magazine, Huffington Post, USA Today, The New York Times and The New York Post and has contributed to several books on the topic of worldschooling.

Lainie Liberti is also the founder and creator of Transformative Mentoring for Teens that launched in early 2020 offering virtual 1:1 coaching for teens as well as a 12-week course designed to transform lives. Lainie is a certified life coach, specializing in transformational coaching.

In addition, Lainie founded Project World School Family Summits, where she’s produced 7 in person international conferences for hundreds of families across Europe, Asia and Mexico since 2016. Lainie also launched the We Are Worldschooling Community Club serving her Facebook community of 9000 members and the Virtual Worldschooling Summit in early 2020. 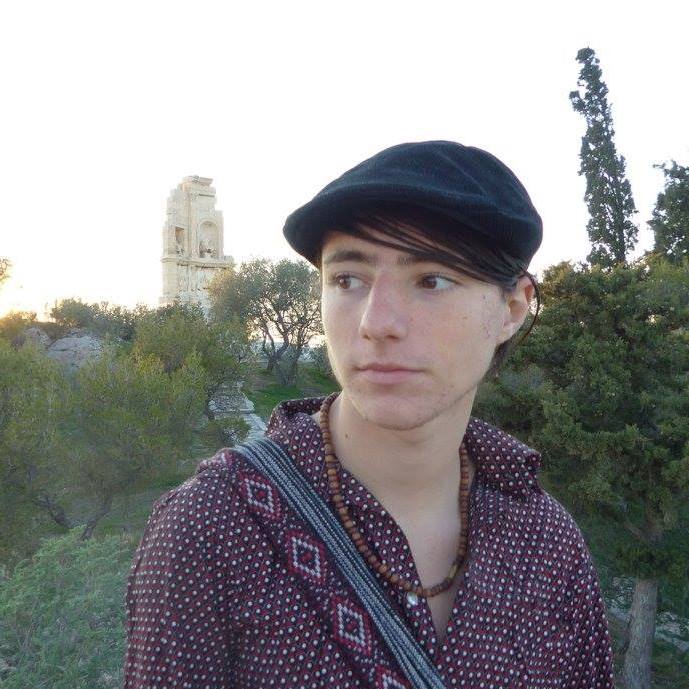 Miro Siegel is an 20 year old traveler and youth facilitator for Project World School. His learning is self directed and influenced by the ever changing world around him. To him, this is Worldschooling. He is interested in, and is an advocate for children’s rights, travel as education and a spearhead of the Worldschooling movement that he and his mother helped create. Miro Siegel traveled to Amsterdam in April, 2016 to present at the TEDxAmsterdamED conference and to bring a slightly more ‘unconventional’ view to the table. In 2017, Miro attended the Youth Global Changemakers Summit in Switzerland, one of 60 delegates selected from over 6000 applicants.  He aspires to bring cultural awareness and immersion to more people, because he truly believes that travel can bring peace to the world and inspire learning without measure. 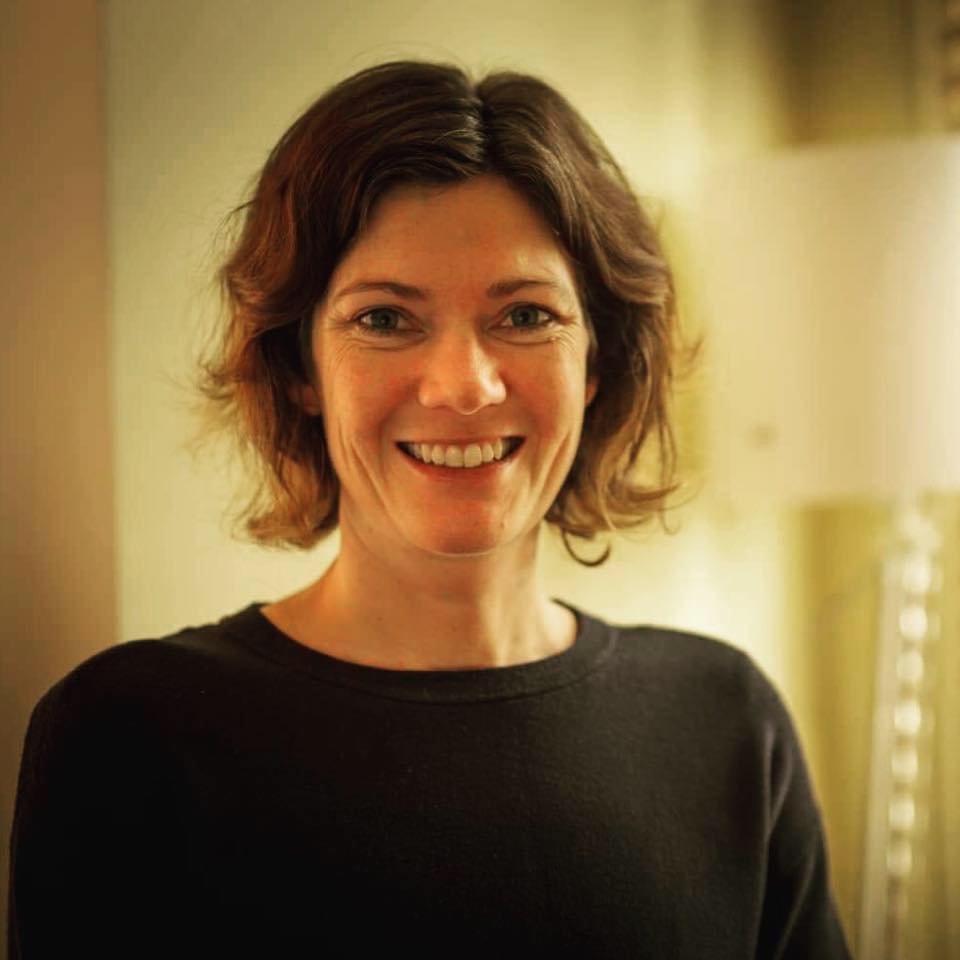 Alice is an Australian worldschooling Mum with an eleven year old son, Satria, who was born in Bali, Indonesia. At the end of 2008 just before Satria turned two, Alice and Satria returned to Australia, with the plan to settle there, but in 2010 and 2012 they attended the Conscious Parenting and Natural Learning conferences and were introduced to the philosophy of unschooling.

Before heading off to the USA, Alice knew that she wanted more than just living in a house and home educating her son, so she packed up their home and put everything into storage (as well as closing her detox retreat business that she had been running in Bali for 7 years), and started traveling down the East Coast of Australia from Byron Bay to Melbourne, to visit her family. After this road trip, followed by the trip to the USA, and Gili Air, she decided that unschooling and travel went very well together, and bought a campervan and started traveling full-time around Australia with Satria in 2014 when he was six.  Loving all this travel, and starting to truly understand that one does learn from everything they do, and in every interaction that they have, Alice and Satria started to identify themselves as worldschoolers.

In 2017 after a trip to Bali to visit Satria’s Balinese father and family (a trip they do once a year), Alice and Satria traveled to Mexico to the Project World School Family Summit and presented together on ‘Peaceful Parenting and Trusting in Our Ability to Learn From the World’. In October 2018 Alice will be presenting again at the Project World School Family Summit in Chiang Mai, Thailand, and is very excited to start working with Project World School in 2019 as Location Coordinator on the Teen Retreat in Bali in May, and co-facilitating the Family Retreat in Peru in June.

Alice is very passionate about bringing families together within the worldschooling community, and sharing what she has learned along the way on her journey of peaceful parenting, unschooling and worldschooling. 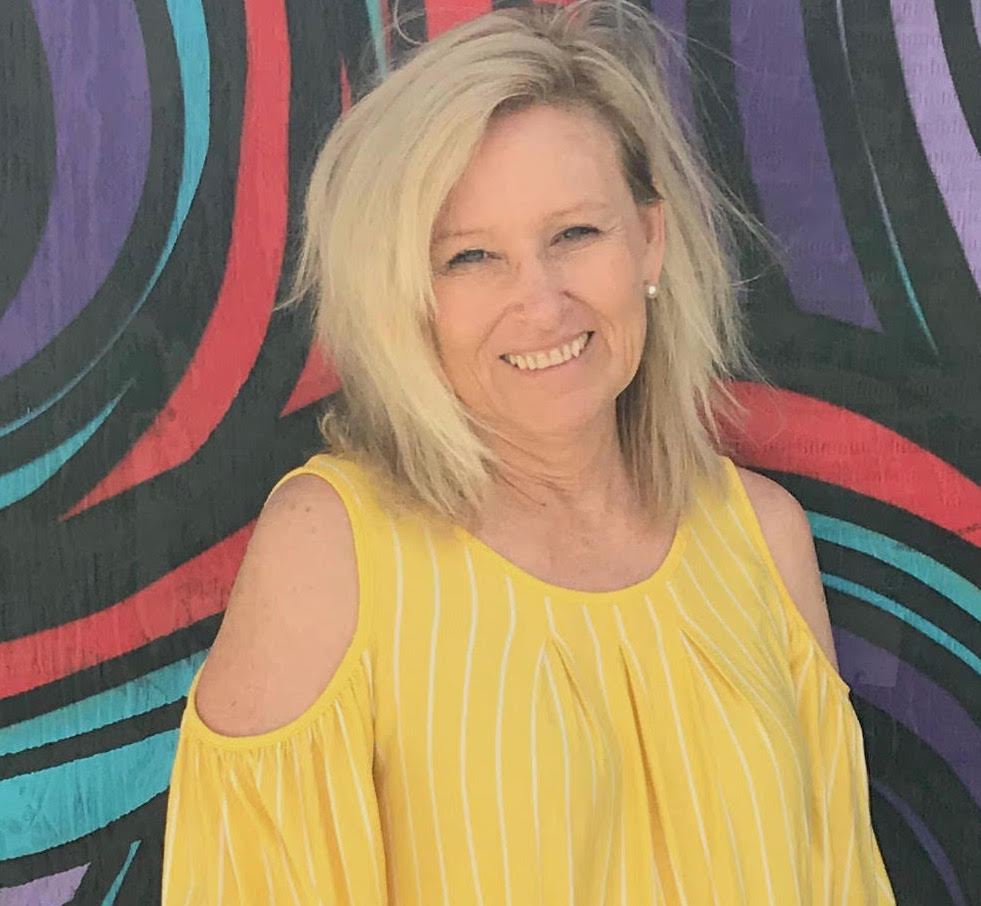 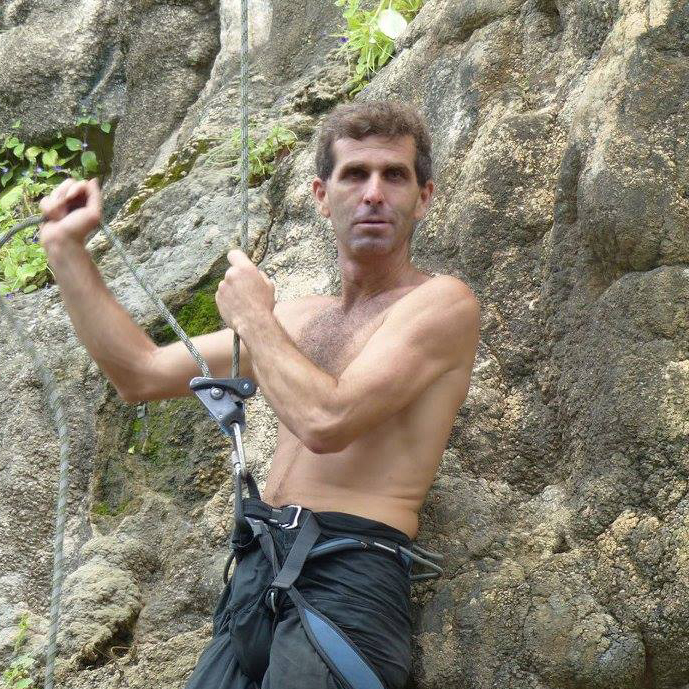 Originally from Stony Brook, NY, Michael has been residing in Thailand for 13 years.  Before moving to Thailand, he worked a diverse range of jobs in experiential education and with troubled youth (i.e group home counselor, environmental education, Wilderness Instructor etc.).  Though he received his teaching degree from University of Colorado at Boulder, he realized that his true passion was in experiential education and self-directed learning experiences.

His passions are rock climbing, guitar, and the MIndful movement arts (Tai Chi, Chi Kung, Meditation), sunsets at the beach and spending time with his two children, Zak and Sara.

Michael has been coordinating custom-designed adventure and cultural holidays in the Krabi province of Thailand for more than 10 years now.

As well, he has been the coordinator and head instructor of the St. George’s University School of Medicine Integrative Medical Therapies Thailand Selective for 10 years with more than 500 medical students attending.

Lorene Rozier’s passion for hiking started as a kid roaming the Swiss Alps with her family. She spent 5 years in New York as a researcher in biology while hiking some of the trails in the northeast in her free time and discovering rock climbing, with the Gunks becoming her second home.

Lorene decided to take some time off to travel and discover South America. She has been traveling for 1 and a half years through Ecuador and Peru. She has hiked (among others) the Quilotoa Loop and the Ecuadorian Inca Trail, explored numerous trails in the Cordillera Blanca and Negra near Huaraz in Peru.

Lorene has worked for a climbing refuge in the Andes, rock-climbed near Huaraz and climbed several mountains over 5000m (Vallunaraju, Yanapaccha, Urus, Ishinca, Huarapasca). She has hiked solo the Salkantay Trek to Machu Picchu and did other day hikes in the Sacred Valley in Cusco. 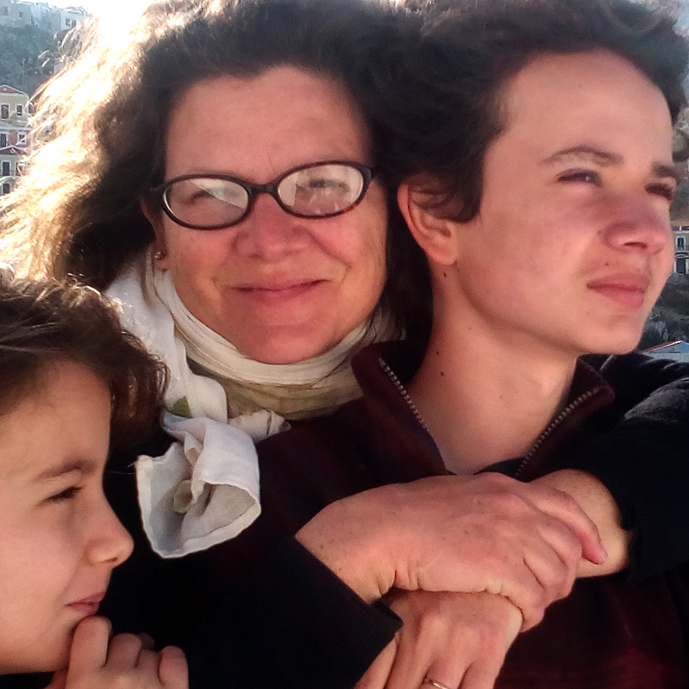 Ellen Rowland writes about culture, family, things that are good for the planet and life without school. A lover of all things edible, she can usually be found in the kitchen when she’s not writing or creatively encouraging her children’s interests. She is the author of the book “Everything I Thought I Knew: An Exploration of Life and Learning” to be released in June 2017. She and her family currently live on a really tiny island in Greece. Follow her at amuddylife.com 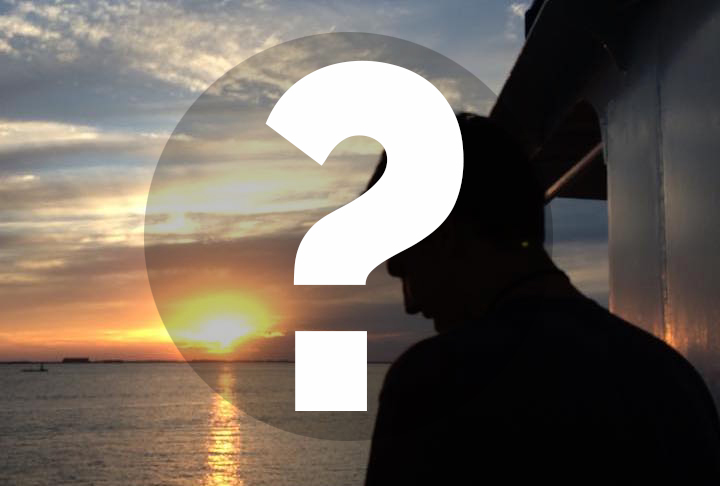