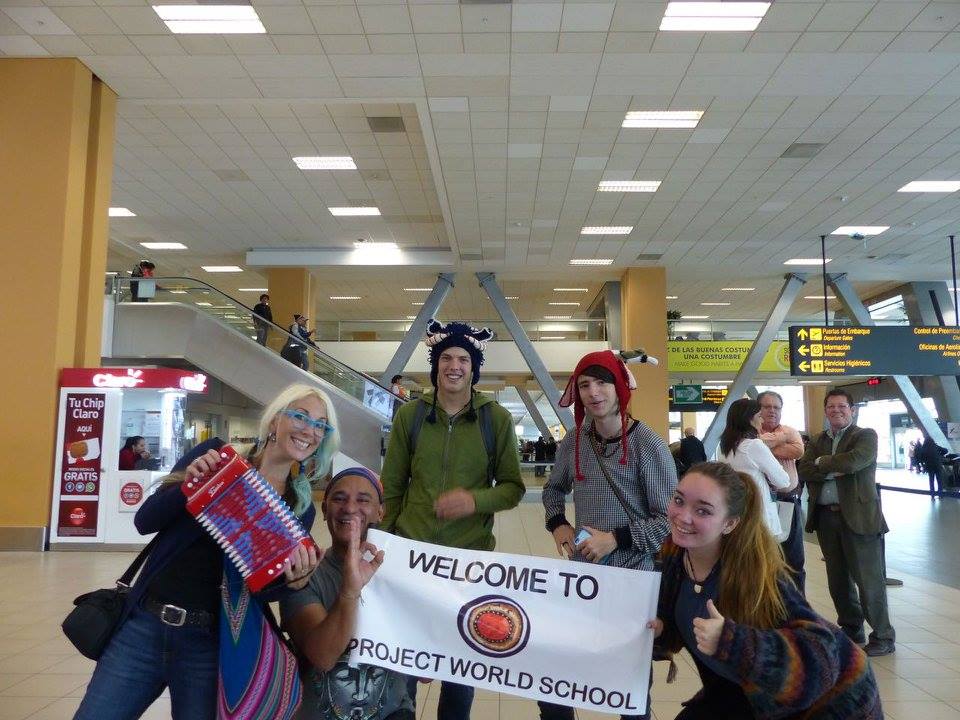 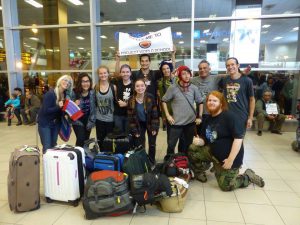 Wow, time flew. We toured Lima, explored farm life in the Andes and became big fans of Cusco’s cuisine and culture. What a whirlwind! 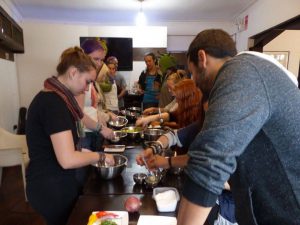 The retreat started in Lima, where we greeted the participants at the airport and made our way to Miraflores, a district on the cliffs of the Peruvian coast. Although we only had 2 days in Lima, we filled them up to the brim with activities. The first day held a morning of icebreakers and team building games, followed by a delicious Peruvian cooking class. We made ceviche, causa and a quinoa salad, followed by an evening in a food coma that can only be compared to one after a thanksgiving feast. Yum! Our second day was spent in downtown Lima. Our free walking tour showed us the ins and outs of the city and even gave us some life advice. (meaning of life, anyone?) We rounded out the day with Austin’s Tae Kwon Do session. 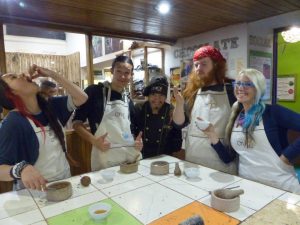 Cusco was a blur. I can not believe how much we did in the first 7 days! Since Cusco is positioned at 3,399 m (roughly 11,150 ft), it’s important to keep the first few days very relaxed in order to acclimate. We designed the first half week so the participants had the opportunity to get to know the city. We visited the local market, San Pedro, and we participated in a Spanish class to help everyone adjust to the new language and improve their skills. We feasted on, I mean learned about, chocolate in our chocolate making class at Choco Museo and learned about the tradition behind the coca leaves used here in the Andes.

We also had the opportunity and honor of working with Lisa McClendon Sims. Lisa has been living in Cusco for the past 5 years studying Andean Cosmology. She taught us about the traditional despacho ceremonies practiced in the Andean cultures. These ceremonies are used as an offering to pachamama, or mother earth. She taught us the practice and history of the tradition, as well as what each element and step means. Later in the retreat we built upon our knowledge and participated in a despacho ceremony in the mountains with an Andean shaman. 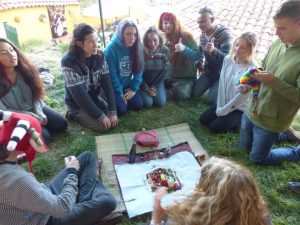 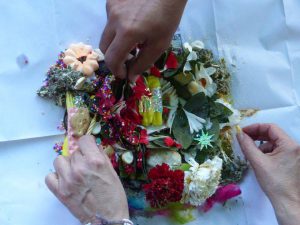 After our first few days acclimating in the mountains, we moved further into the Sacred Valley to work on a traditional farm. We worked with Alternative Inca Trails, which you can find here. Project World School has made this farm stay a part of their retreats for the past 3 years of the Cusco retreat, and don’t plan on stopping anytime soon! Most participants describe these three days as the highlight of the entire retreat.