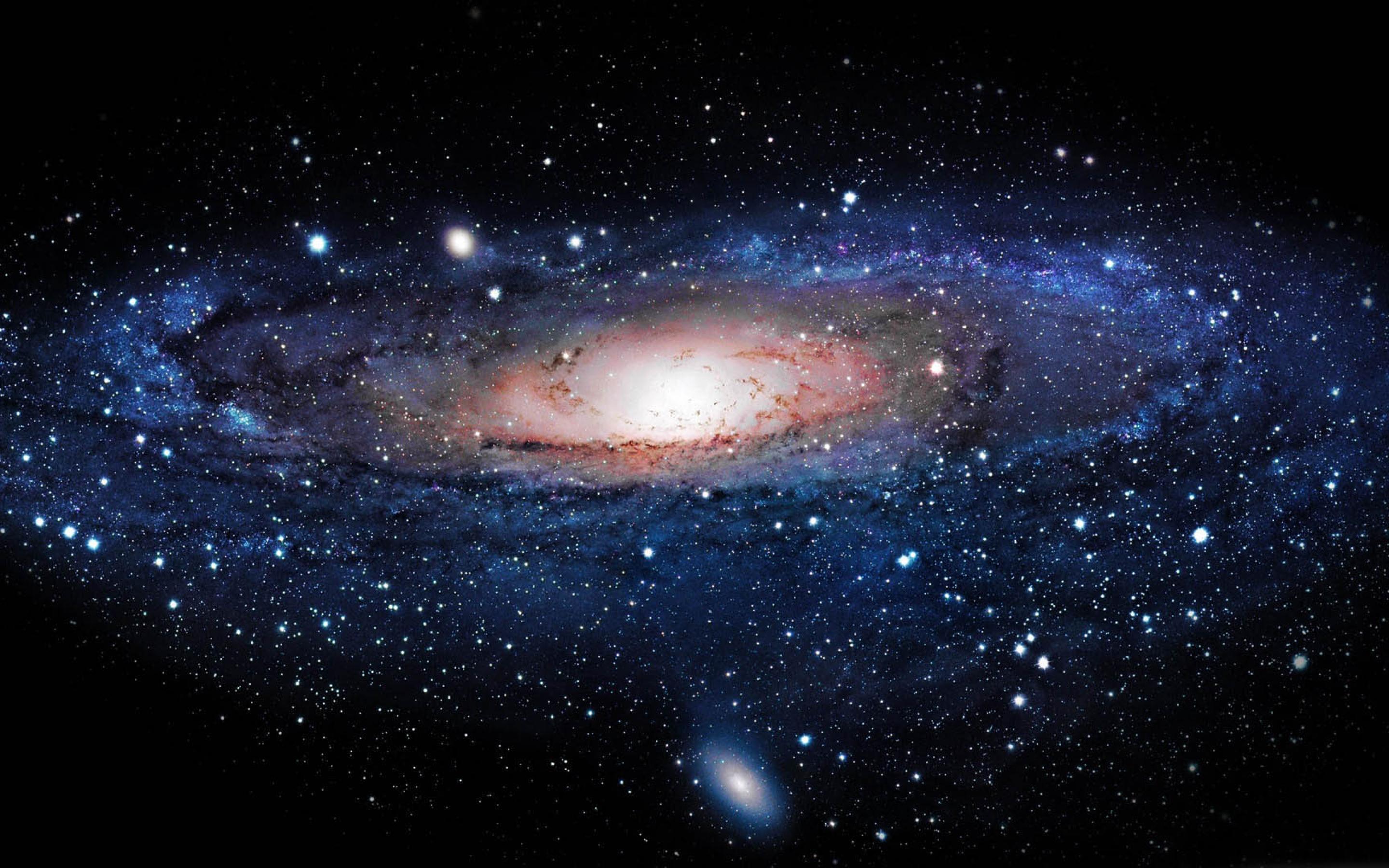 In the beginning there was Nothing.

And Nothing was a lonely creature.

A vast being in an even more vast void, within and without Nothing.

And somewhere inside Nothing came Rage.

Rage was a burning flame, hot and wrathful, insatiable in its desire to consume.

But there was only Nothing to consume.

So Rage and Nothing bled one another for eternity.

A paradoxical cycle of the destruction of netherworldly matter.

And eventually, Nothing grew tired.

From their blood came something new, a biproduct of the two.

What emerged was Love.

Love between Rage and Nothing.

A divine middle ground in which the three beings danced and revelved.

Suddenly satisfied, Nothing consumed himself, leaving only Rage and Love in the void.

But from his destruction came Something.

A malleable creature, who warped and twisted unendingly, adapting to both Love and Rage, leaving bits and peices of his discarded forms about the void.

Rage grew hotter, angry in its failure to consume Love and Something.

Love grew more fond of Something, finding more and more to adore.