A magical adventure in Peru! 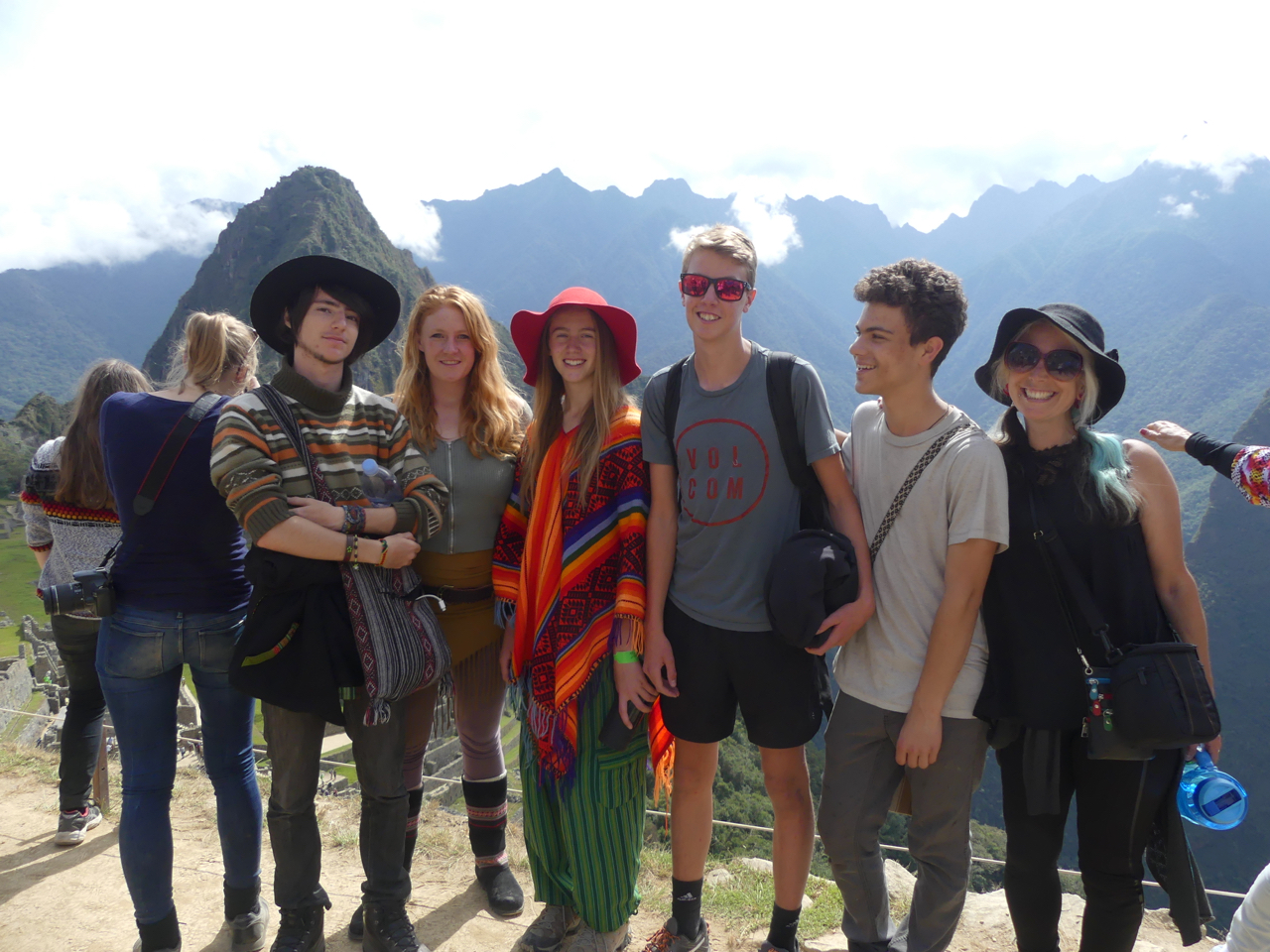 23 Jul A magical adventure in Peru!

I’m now back from first Project World School trip, and it was absolutely amazing! I had conversations with young people, that during the course of my PhD course in a medical school, I did not have with my colleagues! (If you’re reading, no offence, but honestly, these young people are awesome!!). These amazing 15 year-olds could talk about logical fallacies, the complexities of different ideologies, validity of information, and could discuss world politics like no other group I have ever had the pleasure to spend time with. I was amazed by the ability to compare and contrast an amazing array of topics, and how curious and playful they were in their discussions of how to create a better world. We spent a long time discussing how we would create our version of utopia, whilst dipping into different philosophical concepts such as whether or not there is an absolute truth. They all had a good knowledge of communist, capitalist and other viewpoints and could discuss them in relation to historical, mythological and current political events. This, quite frankly, blew my mind, because it highlighted to me just how interesting life can be, and what is possible when somebody is empowered enough, and has the time for self-directed learning as a global citizen. It also blew my mind because the conversations were fun and light-hearted.

The flow of our discussions happened so naturally, and it happened whilst we were also experiencing and learning new things as a group, and whilst we were playing games and being silly! It was clear that such happiness and self-expression would be the case after our first meeting at the airport, where we all got on straight away. Soon enough, we learnt that we all absolutely LOVE chicha morada, the local drink made of maize, as well as all-you-can-eat sushi and light shows! There was a sense of freedom and fun that enabled each of us to feel at ease in ourselves pretty much immediately.

After exploring a little bit of Lima, we flew to Cusco over the breath-taking mountains. During our time in Cusco, we hiked up to a waterfall and visited a pre-(pre)-Incan site. With the Kramer family over at Worldschool 101 we also completed an offering to Pachamama on a farm stay, tried home-made chicha, built a mud oven, harvested potatoes and green beans and volunteered at an animal sanctuary. This included cleaning a bear’s den whilst the bear was still in it, feeding raw liver to condors, and cleaning out the macaws and monkey homes whilst the latter were very curious and scrambled all over us! 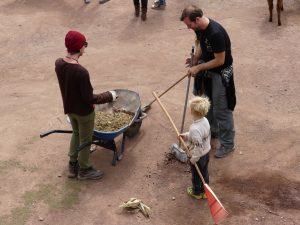 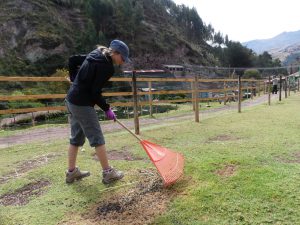 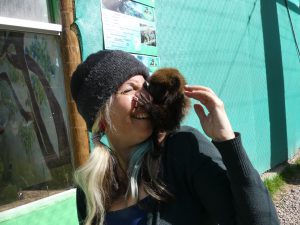 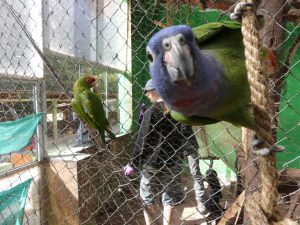 We visited the mysterious Coricancha Temple, the salt flats, and learnt how to weave according to traditions preserved since the Incan period at Chinchero. Always there was a mix of service to the community, learning from the community and space to explore on our own. 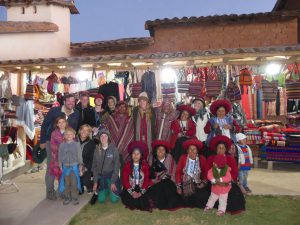 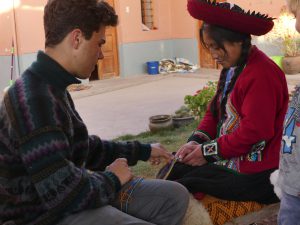 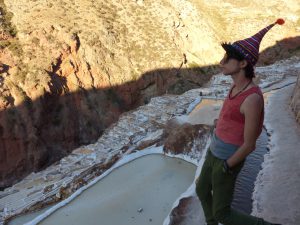 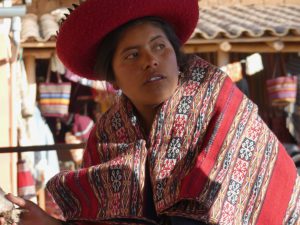 We also made pan flutes with the talented Sabino and visited the ancient city of Pikiyata, where we saw and questioned the origins and extinction of a giant armadillo called a glyptodonte. We queried how old the stones of these sites really are, how this is measured, and how the civilisation created them put them together so perfectly without mortar. We visited the Sistine Church of the Americas and learnt about the Jesuit impact on Peru’s history and we also visited the pre-Incan Museo Ritos Andenos in Andahuaylillas with skulls of non-human DNA. 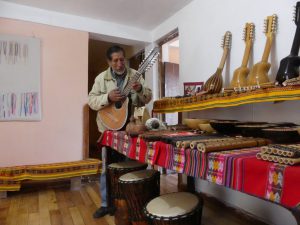 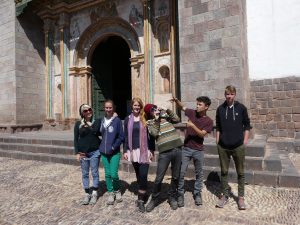 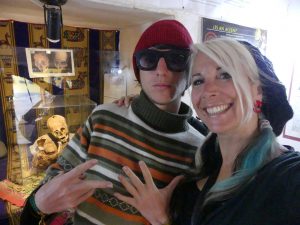 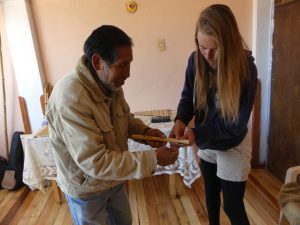 We went trout fishing, visited ruins and even spent a few days on a remote farm where we dressed in traditional clothes, spent the day making bread, listened to Andean storytelling and mythology and prepared Cuy (guinnea-pig – the local delicacy) from live to plate. This included a lesson in the spiritual practices of the people in relation to gratitude for the life given, as well as a biology lesson! 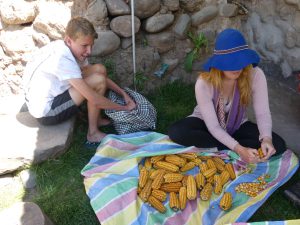 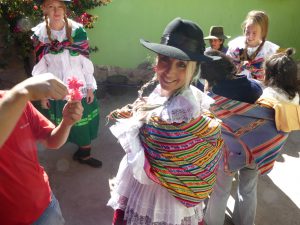 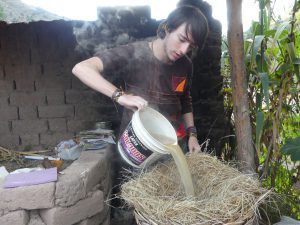 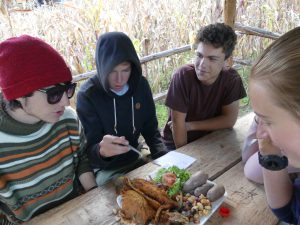 We spent time in Ollantaytambo, bathed in natural hot springs at sunset, and trekked in high jungle to the enigmatic Macchu Picchu and completed a despacho ceremony according to Andean traditions. And the list goes on…. 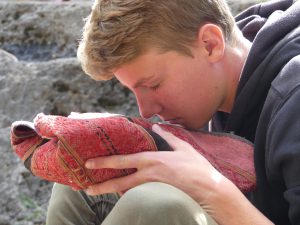 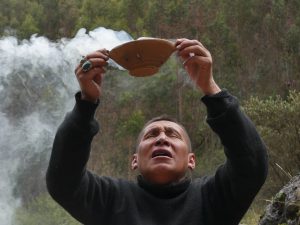 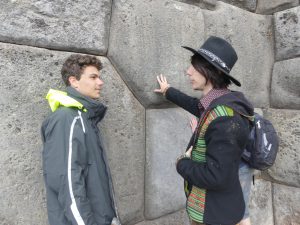 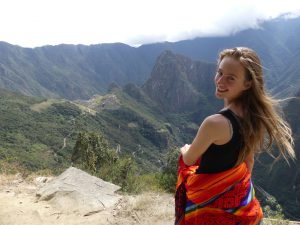 It truly was a magical adventure, not only for the amazing culture of Peru, but for just how much we learned with each other as a co-creating group. Our conversations were interspersed with fun games and improvisations. Each evening, we would have chill-out time, where we’d play cards, watch a movie, play a game or one of us would lead a “session”, where they would share a talent. From this, we made a music song, learnt tarot and astrology, learned about the formation of logical thought and made slingshots! It was also really interesting to reflect on the day that we had as a team, before planning the next day together. Such co-collaboration helped to ensure that everybody’s needs were being met, which, I have to say, made me think just how much of a far cry this experience was from the teacher-student authoritative dyad that we often see in our schools. There was a natural feeling of respect for each other, which was not confused for obedience, as it often is in schools. The feeling of respect was in knowing that each person would be heard and listened to with their ideas. I realised that the ability to listen to each other and play with each other without judgement, provided a sense of safety that made true learning possible. Witnessing and being a part of this was a real joy. Indeed, I now understand more that this joy is an essential ingredient for learning. 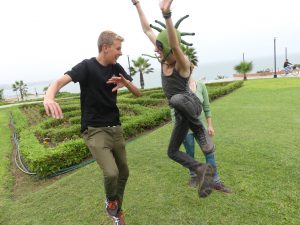 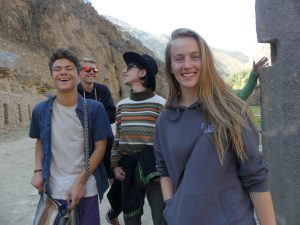 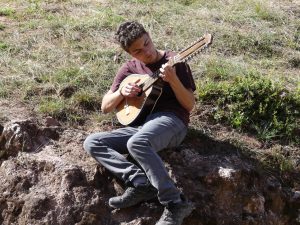 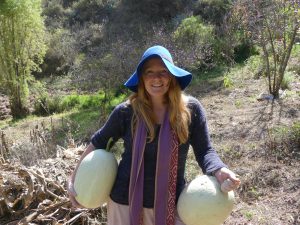 I have had such a fantastic time and been blown away by the intelligence, self-sufficiency, resilience, open-mindedness, curiosity and capacity for FUN and self-directed learning that the young people on this retreat have had and feel genuinely humbled and grateful to have the opportunity to support Project World School, its ethos and those who choose to get involved – YOU!!!! 😀 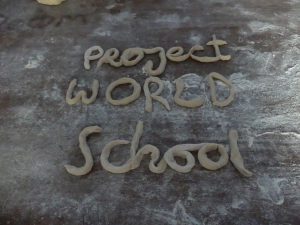 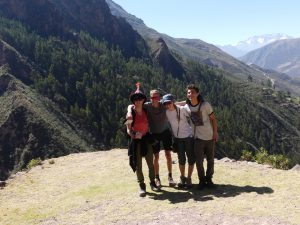